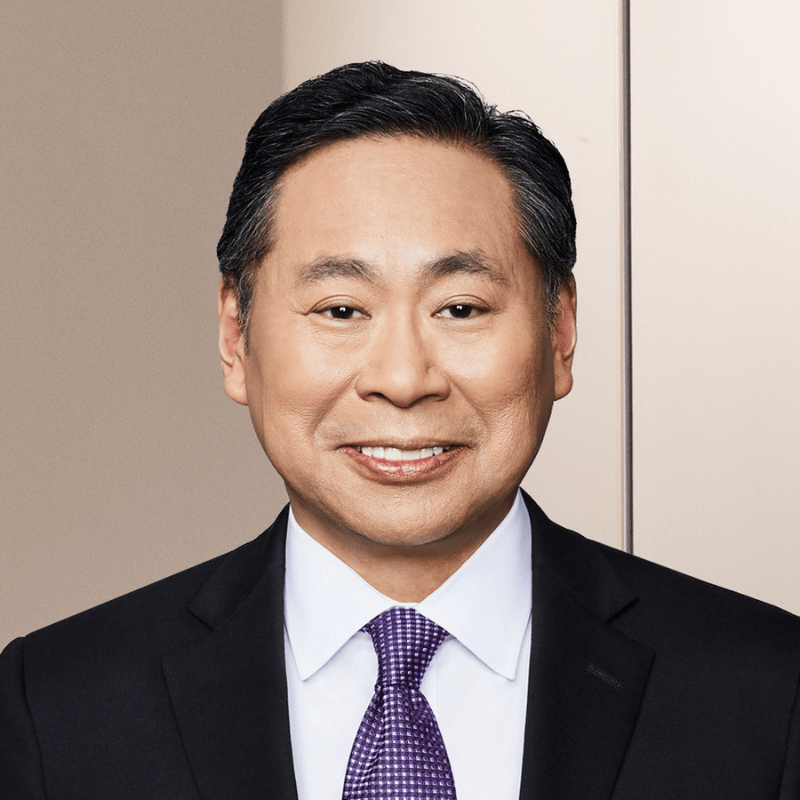 Shan’s professional and personal background gives him a unique understanding of academic institutions and the criminal justice system. A former federal prosecutor in Washington, D.C., he is at home in D.C. Courts and very familiar with all of the Washington, D.C. law enforcement agencies, especially the Metropolitan Police Department. His parents were university professors so he grew up in a university environment. He understands the mindset of academic institutions.

Shan is also a partner at Cohen Seglias in the Washington DC office.

As a prosecutor, he supervised in the misdemeanour crime section. This is the section of the Washington, D.C. prosecutor’s office that handles most college student cases. His understanding of charging decisions and how judges view these cases is invaluable to his student clients and their families.

Julie Grohovsky is a former federal prosecutor whose practice focuses on cases brought under the qui tam provisions of the False Claims Act. An accomplished trial lawyer, Julie has investigated hundreds of cases, tried over forty cases to verdict, and argued appellate cases in both the local and federal courts. She is the former Director of Training for the United States Attorney’s Office in the District of Columbia, where she was responsible for training all of the lawyers and support staff in the largest U.S. Attorney’s Office in the country.

From 2001 to 2004, Julie served as an Attorney Advisor in the Office of the Inspector General for the Department of Justice, where she investigated allegations of fraud, waste, and abuse within the Department and its components, including the FBI.

Julie began her career in private practice working for the law firm of Crowell & Moring, where she defended large corporations who were sued under the qui tam provisions of the False Claims Act. She also defended product liability cases brought against Chrysler/AMC Jeep and was a member of the firm’s public service, associate’s, and summer associate committees. Julie served as an Assistant United States Attorney in the District of Columbia from 1991 to 2001. During her time as an AUSA, Julie specialized in prosecuting sexual assault cases and received numerous awards from law enforcement and the Department of Justice. In 1998, she was awarded an Atlantic Fellowship in Public Policy and spent ten months studying how sex crimes are investigated and prosecuted in the UK. At the conclusion of her fellowship, Julie published an article in The Journal of Criminal Law, a British Law Review, entitled, “Giving Voice to Victims – Why the Criminal Justice System in England and Wales Should Allow Victims to Speak Up for Themselves.”

Julie holds a B.A. in English from John Carroll University and is a 1986 graduate of The Georgetown University Law Center, where she served on The Tax Lawyer law review. She clerked for The Honorable Virginia L. Riley of the D.C. Superior Court. A former member of the Adjunct Faculty at the American University Washington College of Law, Julie has lectured in the US and UK on issues of criminal law, criminal investigations, sexual abuse, domestic violence, victims’ rights, and children as witnesses. From 2004 to 2006, she served on the Advisory Board of The Tree House, Montgomery County Maryland’s Child Assessment Center, which supports children who are victims of sexual and/or physical abuse and has consulted for the National Institute of Corrections Project on Addressing Prison Rape. In 2017, Julie became a member of the Capital Pro Bono Honor Roll awarded by the D.C. Access to Justice Commission and the D.C. Bar Pro Bono Center for contributing more than fifty hours of pro bono service in a year.

Julie is admitted to practice law in the District of Columbia and Ohio and is also a partner at Cohen Seglias in the Washington DC office.